It is with great pride and enthusiasm that we, DynaQuest Technology Services Inc, announce that our country director, Gail Macapagal has been recognized and named as among the top Women of Blockchain Influencers in the Philippines.

The article below was originally published by BitPinas and the Philippine Blockchain Association.

The Philippines is recognized as an IT Shared Services and BPO destinations for nearly three decades. Global businesses, corporations and large tech firms have put up offshore centres in the country as a means to improve their overall cost-efficiency and as a benefit, it employs thousands locally. The Philippine IT & BPO industry is one of the largest contributors to the country’s economic development while also helping the country raise its global capabilities for IT & Business competitiveness.

As we look forward to the 2020s decade, business and information systems are being reshaped by nascent technologies such as Blockchain, a platform that will bring automation and non-administrated decentralization on business processes when it comes to information governance cycles.

Gail Macapagal, the Country Director of DynaQuest Technology Services Inc (DQTSI), a specialized BPO in emerging technologies, identified the opportunities and pitfalls of automation to the Philippine IT & BPO sector.

“Automation poses a threat to the existing business processes that are being outsourced to the Philippines and it could lead to a shrinkage of the BPO market and ultimately, less profits year by year as businesses shift to automation.”

However, Gail states that there are also huge opportunities in the upcoming age of automation lead by Blockchain’s transformative power when it comes to business processes. “For many years the Philippines has been known as a BPO and Call Centre destination. However, the country’s IT and BPO sectors can pivot and innovate to move along with the disruption,” said Gail.

Opportunities in the Disruption

In detailing the opportunities, Gail pointed out the strong suit of the industry: “The country has a diverse population of technical talent ranging from developers, programmers, administrators and cyber security. It is a matter of initiative and upskilling the workforce with modern skills centered around Artificial Intelligence (AI), Blockchain, Cryptocurrency, the Internet of Things (IoT) and Analytics to meet the emerging demands of businesses when it comes to these functions or utilities.”

Explaining further, Gail envisions the Philippines as a destination for emerging technologies. “I believe that the country has the capability to be the hub of Blockchain and other tech, not only in the Asia-Pacific but also be known globally.”

“The emerging global digitized currency running on Blockchain and Cryptocurrency platforms will require modern technical skills and the soft-skills identified with the country’s BPO.”

“The convergence of the BPO service model and the Cryptocurrency support verticals will be in-demand as more and more tokens, coins and digital wallets are being taken up by both consumers and businesses.”

Gail has been active and hands-on when it comes to the digital transformation of DynaQuest and in the company’s reposition to the Blockchain solutions market. By investing heavily on initiatives, programs and partnerships, the company has quickly become one of the Philippines’ top Blockchain solutions specialist – recognized for its leadership role in transforming enterprises in their journey to Blockchain adoption from the industries of commerce, fintech, healthcare and insurance.

Blockchain in the Philippines 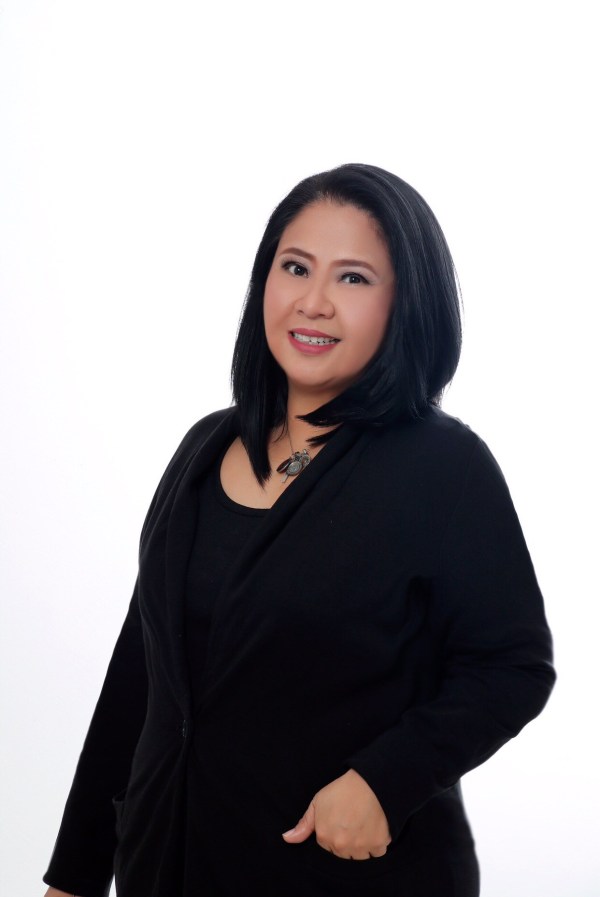 In driving the vision to reality, Gail has led the company’s efforts in promoting and developing Blockchain under the projects of DynaQuest. Gail was a part of the main organizing team that held Bacolod’s first Blockchain Workshop and Seminar under the Bacolod Blockchain Initiative (B2CI). Through B2CI, DynaQuest and its partners had managed to sponsor 30 Blockchain scholars consisting of acamedic instructors, students and post-graduates, organize several Hackathons in Bacolod and most importantly, help raise the province’s IT and Business Competitiveness in the Tholons Services Globalization Index (TSGI) rankings. In Tholons, Bacolod rose from the 97th place in 2017 to the 89th place in 2018. That contribution was recognized by the government of Bacolod as they presented DynaQuest a certification of recognitions and appreciation.

The span of two years from 2017 and 2018, DynaQuest has been featured across publications as a leading solutions provider in Blockchain. The company, lead by Gail’s management has participated in Asia’s largest Tech and Blockchain tradeshows that includes Blockchain Fair Asia, Singapore Medical Fair, International Innovation Summit and having sponsored several Hackathon teams in the Annual Dish Hackathon and Rappler’s Hack the North event. Gail was also one of the major delegate of the HIMSS Trade Mission to the United States, that included destinations to New York, Las Vegas, Houston, Orlando and San Francisco. 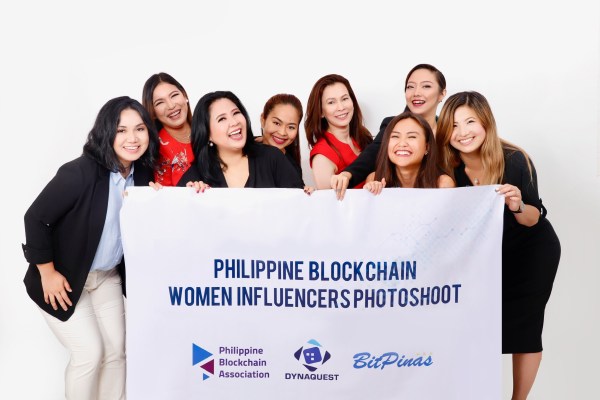 Going beyond business and technology, Gail believes that tech companies have the potential to do more when it comes to humanitarian activities and social corporate responsibilities. Since 2013, Gail and the DynaQuest group have been a passionate supporter of Humanility, a non-profit organization that seeks to shelter, empower and alleviate street children, their families and abused children by providing compassionate care and enabling holistic development programs from education, health, personality development and vocational programs. Gail is also Humanility Manila’s country representative and has helped the organization greatly when it comes to providing links and network, for the Humanility group to get to know key individuals in the Philippines to help and partner with the foundation, in sustaining the programs for the children under the care of Humanility.

Over the years, Gail’s passion in outreach programs has enabled the company to do more when it comes to supporting the development of underprivileged children and their families as beneficiaries. In working with partners, programs and non-profit groups, DynaQuest has contributed to: My Dream in a Shoe Box is a collaborative outreach campaign by Information Technology and Business Process Association of the Philippines. Equipping Learning Centers of Humanility in Cebu and Makati with computers. Medical and Dental missions, sponsoring field trips, granting education assistance and incentives to top performing children in academics.

In working with DynaQuest, Gail is in a unique position to combine technological innovation and the passion for outreach into real world solutions that alleviate, empower and help solve the nation’s problems in poverty and exclusion to economic growth. The results are unique innovations where technology meets humanitarian causes where Gail and the company are part of the principle organizers of the Digital Identities for the Caraga Convergence Initiative, a long-term program that grants identities to over 500,000 Indigenous families, children, disabled, elderly and undocumented individuals living in Mindanao’s Caraga region, through Digital Identities powered by Blockchain.

“Identity is a fundamental human right and the lack of it is a deeply rooted problem in the Philippines. It excludes people living in poverty, street children, indigenous people, people displaced by natural disasters and other marginalized communities,” said Gail.

“With the Caraga program, we are working with local and international partners in order to test pilot a national solution for identity using Blockchain,” added Gail.

“Having an identity is the first step towards inclusive development, as it maps both the basic and special needs of people who were once living invisible and living undocumented.”

Gail further explained the solution: “By granting digital identities, we are setting the blueprint for a scalable national solution that coincide with the government efforts in creating a national ID and identity program.”

“Our goal is identify all the Indigenous people in Caraga and later move to other Indigenous communities to help the government in putting the needs of these people under their scope.”

“By granting identities, we are fostering a future of inclusion as we leave no man, woman or children behind.”

DynaQuest supports innovation and empowerment of individuals through technological innovation. The recognition of Gail will further motivate the company in continuing our mission to enrich our company’s members and help develop talents in preparation of the future.