Bacolod City, Negros Occidental May 24, 2018 – Smart Contracts under Blockchain has the potential to change how written agreements are enacted. Through smart contracts that are powered by a Blockchain system, standard agreements will be self-executing in terms of maturity or when the need for coverage calls for it. This is due to the embedded automated processing system and lock-in algorithms that will facilitate the contract from enrollment, its safekeeping and execution.

With the intent in introducing smart contracts, Daniel Adams helped the workshop attendants understand its function through a simple use case scenario. Imagine a US-citizen purchasing a property in Asia. In the old and (still) existing process, Daniel Adams said “Buyers need to first convert the US dollar into local currency before they can pay to buy real estate, and then sign a series of documents after the completion of the transaction.”

However, with Blockchain and Smart Contracts in tow, the property purchasing process is made efficient. “Buyers hold “dollar” ownership smart contracts, while sellers hold “smart house ownership” contracts in Asia. Through the ether stock market, both sides can write a third smart contract binding exchange of the above two contracts, save time and save more than traditional channels,” explained Daniel Adams.

With a concept being made into a point about the existence of smart contracts, Daniel Adams went on to explain both the science and technical aspect behind it. 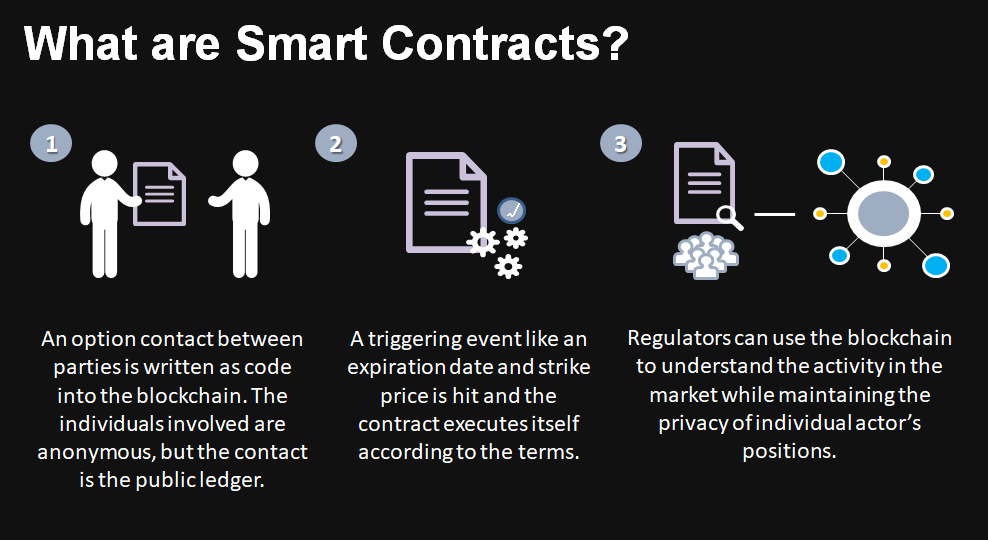 To add depth into the discussion, Daniel Adams showed a simple walkthrough about smart contracts in action.

“From enrollment to storage and when it’s finally time for the contract to be processed, both parties will enjoy a seamless and less cumbersome process to enact their agreement coverage,” Daniel Adams was quoted.