To start the Blockchain introduction, Chris Thompson asked a number of questions that relates to real world challenges in voting, product purchase and staff intake.

Returning to the question, Chris Thompson stated that all three questions were fundamentally a matter of trust. This is where Blockchain’s trust models of transparency, permissioned / permissionless and tamper-proof structure are factors that establish fundamental trust between parties and individuals. 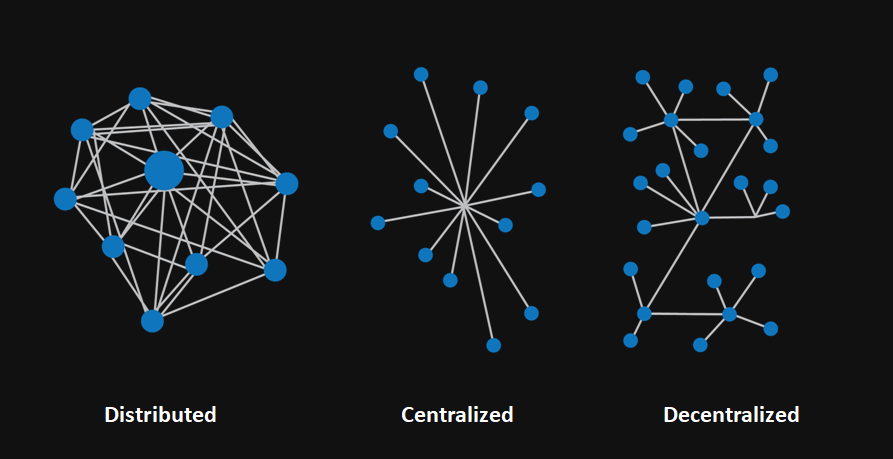 “So in a sense, you eliminate the trust factor and in return you get trusted facts,” Chris Thompson stating that in Blockchain, trust is already established and when information such as block voting, purchase and credential safekeeping are processed, Blockchain users are assured of integrity basing on returns.

With the workshop attendees having a conceptual grasp about Blockchain, Chris Thompson went on to define Blockchain’s definition, it’s benefits, how it works and how Blockchain, being new, its situation is comparable to the internet and mobile apps adoption during the 90s and early 2000s respectively. 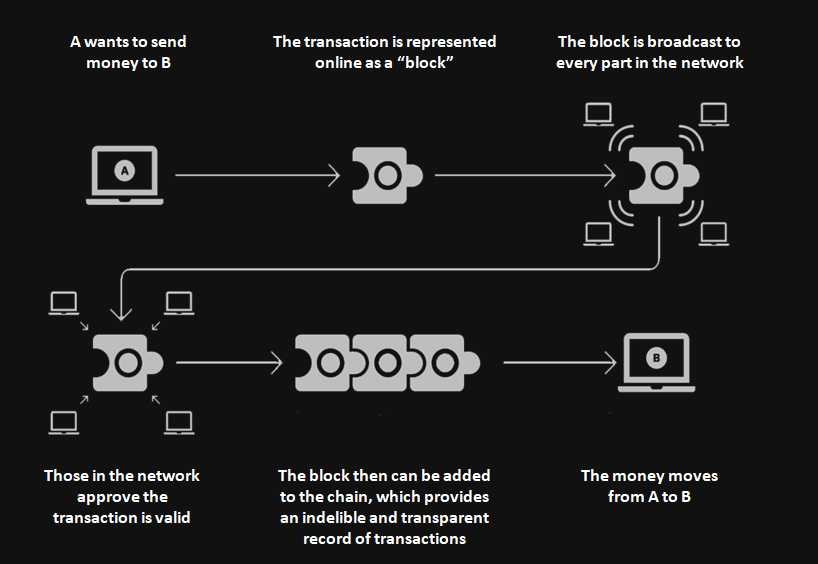 “Blockchain is still in its Inception years, we should treat it how people used the internet in the early 1990’s and Mobile Apps in the early 2000’s; There is still less than 3% of worldwide usage,” said Chris Thompson.

“Blockchain Technology has already started with a small footprint, with more implementations and regulations it will grow greater and stronger.”